China and the fight against COVID-19: Lessons from Wuhan 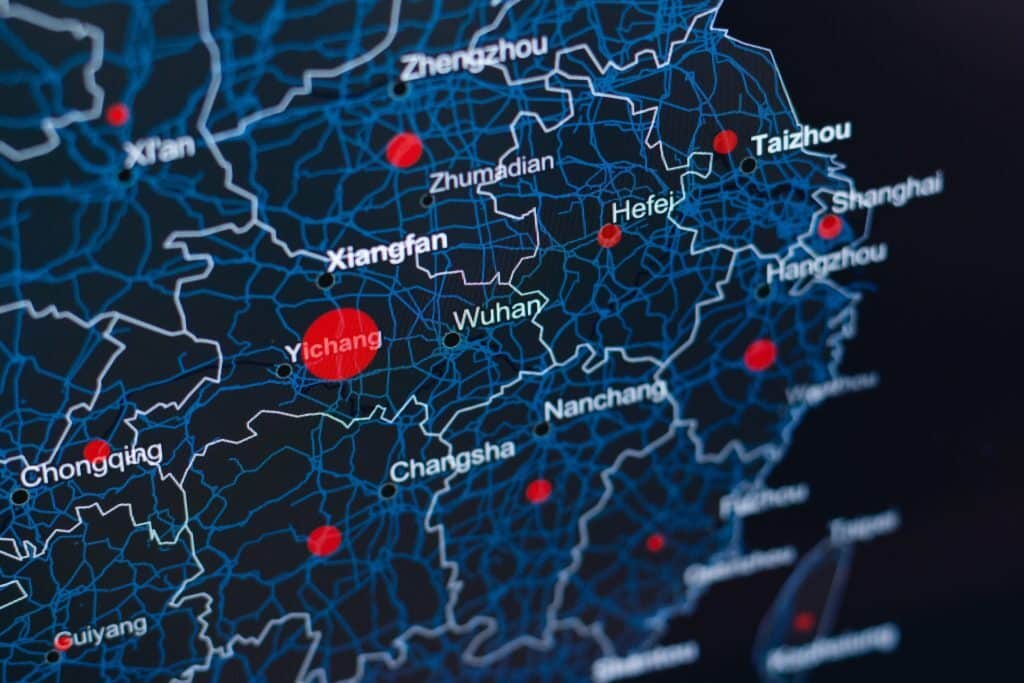 China and the fight against COVID-19: Lessons from Wuhan

In recent weeks, China has been entering its recovery from the COVID-19 pandemic, with a very low and stable rate of new infections in major cities and schools already reopening in phases. Some 70 to 80 per cent of white collar workers in major cities have returned to offices – on a rotational basis to ensure only 50 per cent of the workforce are physically present on any working day – and the date for the Communist Party of China’s most important yearly political event, its annual congress, has been decided, starting from 22 May.

No government was adequately prepared for this new global pandemic, and the pandemic’s starting point, Wuhan, was no exception. Unlike many other cities in the world however, Wuhan is in China, and so its response was overseen by a very centralised government.

Arguably, China’s one-party system helped Wuhan, as the government in Beijing, in cooperation with local authorities, was able to enforce lockdown and other response measures swiftly with national resources.

Beijing’s unprecedented decision to enforce a total lockdown on metropolitan Wuhan, home to 11 million people, and adjacent cities in Hubei Province, was crucial to containing the virus. All modes of transportation were prohibited from entering and leaving this region, affecting the lives of 60 million people.

This was a courageous decision since Wuhan is a major manufacturing and logistical hub, for both China and the world. Lockdown also started on the eve of Chinese New Year celebrations. This is somewhat akin to locking down New York City on New Year’s Eve. Although this policy was subsequently deployed in other countries, at that time, numerous critics called the move a violation of human rights.

In mid-February, at the height of the pandemic, 30,000 medical personnel, including military medics and other medical specialists, were swiftly dispatched from all over China to Wuhan. By the end of March, that number had increased to more than 40,000. Intensive care medical staff in Wuhan then accounted for 10 per cent of the nation’s total.

China’s central messaging was crucial at this time. Government slogans and banners have been a common sight in socialist China since 1949, and in peace time, they serve as reminder for people to stay loyal to the values of ‘Socialism with Chinese Characteristics’.

In the fight against COVID-19, these tools were effective in keeping people indoors, and thus healthy. Government advertising asked people to refrain from eating and hunting wild animals, and practice good hygiene like washing hands frequently or refraining from touching their faces.

The Chinese have a long history of suffering from plagues and epidemics, from ancient, to much more recent times. In late 1950s, Mao ordered the elimination of millions of wild animals in an attempt to contain plagues, thought to be originating from the ‘four pests’: rats, flies, mosquitoes, and sparrows. It is deep in the psyche of Chinese people to treat an outbreak like the coronavirus seriously.

Throughout its years governing China, the Communist Party has developed a web of political and community networks at different social levels. At the lowest level, Residents’ Committees play an important role in administering and policing established quarantine rules.

Residents’ Committees are run by volunteers who tend to be middle-aged or senior women and men. These ‘Da Ma’ and ‘Da Ye’ (big grandmas and big grandpas) were crucial to the pandemic response, and were very effective in guarding against potential intruders and rule-breakers.

During the COVID-19 outbreak, management committees of office buildings issued passes to authorise visitors, and Da Mas and Da Yes at the gates of neighbourhood and office buildings ensured each person’s name and contact number were registered, along with their temperature. Registration included self-declaration that the person has not visited Wuhan or Hubei Province during past 14 days. They offered hand sanitiser before one was allowed to enter.

In February, China’s telephone companies sent out text messages offering to send customers information about their whereabouts during past 14 days. Train stations, malls, office buildings, and residential neighbourhoods also required people to provide such information as a way to determine if the visitor had been to Hubei Province before allowing them in.

Blackbox Research of Singapore surveyed citizens of 23 countries to determine how they felt about the responses of their own governments to COVID-19 across four key indicators: national political leadership, corporate leadership, community, and media.

With a score of 85, China topped the index in all four categories, followed by Vietnam at 77. Australia, with 43, the four western European countries of Germany (41), UK (37), Italy (36), and France (26), along with the USA (41), were all below global average of 45. Japan ranked last with 15. Political leaders in only seven out of 23 countries were rated highly by their citizens. Among Western countries, only New Zealand (56) ranked above the global average.

Business leaders fared no better. 79 per cent of interviewees felt they should have done more during the crisis. 82 per cent wanted listed companies to be compelled to make minimum contributions in crises like the COVID-19 pandemic.

Another important finding was 85 per cent of the Chinese believed that their country would emerge stronger from crisis. Only 41 per cent of Americans felt the same way.

When the pandemic is over, there are likely to be perceptible changes in how citizens will assess the performance of their own governments and businesses. Equally, it is clear that in responding to COVID-19, China has done something right. This crisis also indicated major cracks in confidence in leaders in much of the Western world.

In terms of anticipating and managing associated health, social, and financial crises, perception of countries’ soft power by other countries, especially for the United States and China, and the geopolitical implications of this will be felt for some time. Only time will tell what these changes are likely to be and how long they will last, but for now it is China that is on the front foot on the path out of the pandemic.